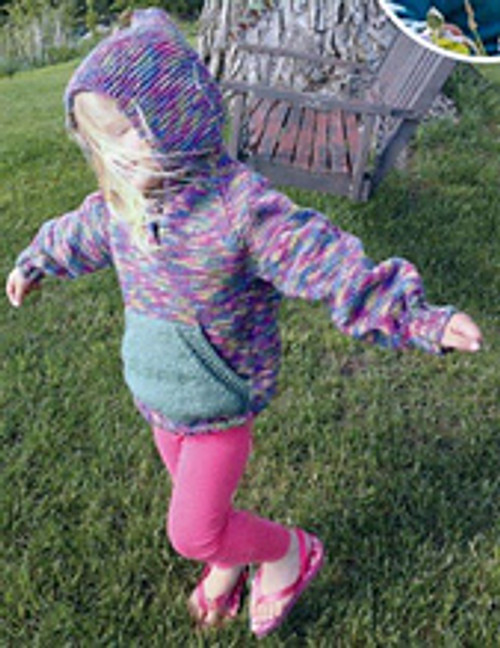 Cottage Creations’ Wonderful Wallaby, its most popular pattern, was first published in 1984, thirty-six years ago. Over the years thousands of knitters reported knitting they’ve knit not just one Wallaby, but many. They’ve tweaked the pattern using their creativity and have often shared photos on Ravelry or Pinterest.

Like others, I’ve knit many Wallaby’s over the years for friends and family. In so doing I’ve made innovations and incorporated shared techniques. I’ve realized the necessity for more diagrams. Because of the additions, it became necessary to divide this “new generation” into two separate booklets—one for kids (sizes 2-12), the other for grown-ups (5 sizes)